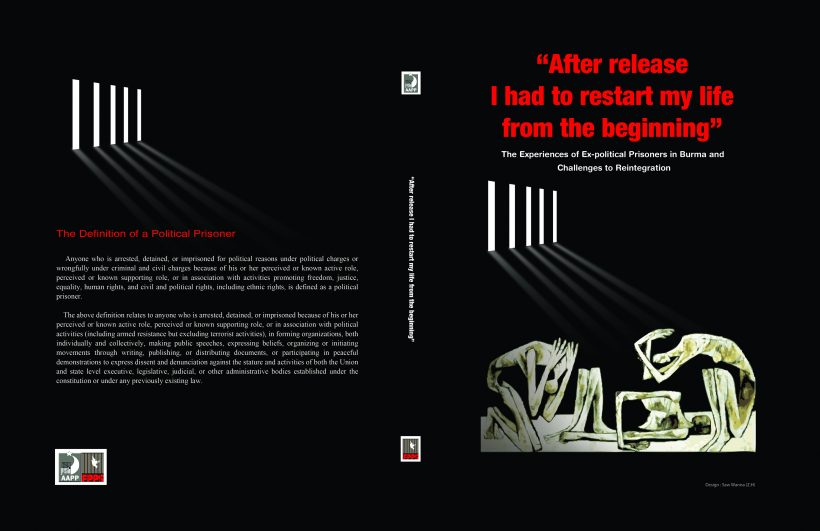 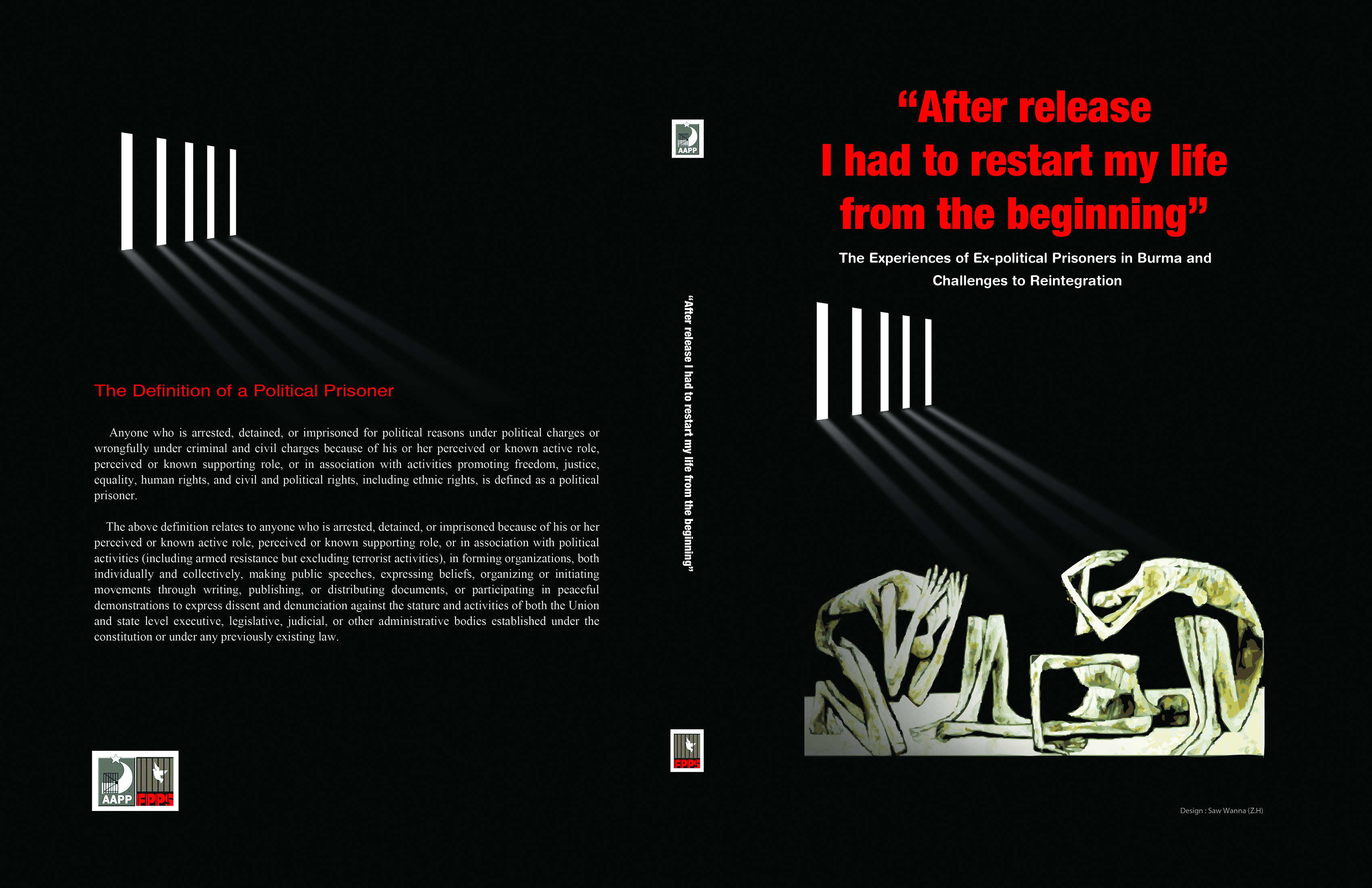 Preface
Since the military coup d’état in 1962, Burma has been in the grip of authoritarian rule. The junta has
consistently practiced oppression, torture, arbitrary detention, and long-term imprisonment against perceived
enemies of the regime. As a result, since 1962, thousands of political prisoners have been incarcerated
by successive regimes, from the General Ne Win era (1962-1988), through to SLORC (1990-
1997), SPDC (1997-2011) and even the notionally civilian government led by former president U Thein
Sein (2011-2016).
AAPP research has found that some political prisoners have died in interrogation centers, prisons and
labor camps due to severe torture and mistreatment, including insufficient food and water, and lack of
health care. Moreover, some political prisoners were forced to work as porters in battle areas. In the
worst cases, some political prisoners have disappeared altogether leaving no records behind.
Ex-PPs continue to suffer mentally and physically after they are released from prison. They have urgent
needs in education, health care and livelihood. At the same time, their financial situation and their family’s
education, health and social standing deteriorate as a result of imprisonment. With these consequences,
former political prisoners and their families face difficulties with subsistence and significant barriers to
reintegration. In many cases, this has led to family breakdown.
Today, Burma is governed by a democratically-elected government, voted for by the people for the people.
Just days after assuming office, the government has revoked court cases and released political
prisoners, activists, and students facing trial. However, not all political prisoners have been released nor
charges dropped against those facing trial. Key ministries are still controlled by the military, who retain a
constitutionally-mandated 25% seat share in parliament, and so the new government is operating within
limited authority.
Burma must go through a transitional period, like so many others countries in the world. During this period,
the government must take note of its bad image in the past, learn lessons from other countries in
transition, and plan and implement an effective process to prevent massive abuses by state authorities
and to guarantee non-repetition of human rights violations. This includes the documentation of human
right violations, rehabilitation and reparation. These actions are crucial to the process of national reconciliation
and building sustainable peace.
This report sheds light on the situation of political prisoners and what they have gone through. We
strongly believe that this report supports an increased understanding of the situation of political prisoners,
creating recognition, finding ways to redress physical and mental pain, implement rehabilitation and
truth-seeking measures, planning procedures for transitional justice, and enforcing the mechanism of
rule of law and judicial process.

After Release I had to restart my life from the beginning”: The Experience of Ex-political Prisoners in Burma and Challenges to Reintegration