Home > Blog > Representatives of the British Embassy, including the British Ambassador, visited AAPP 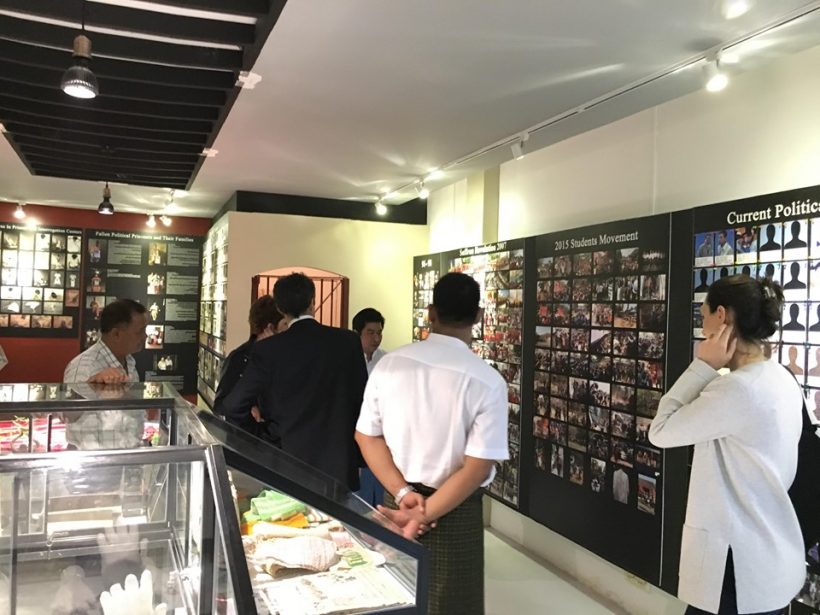 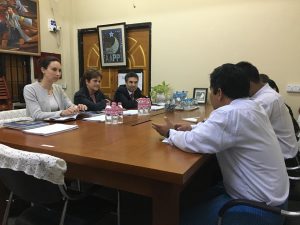 On June 17, representatives of the British Embassy in Rangoon led by Dan Chugg (Ambassador of British Embassy, Yangon) and Menna Rawlings, Director-General Economic and Global Issues at the Foreign & Commonwealth Office (FCO) visited the AAPP office in Rangoon and had a look around “The Memory of the Past Museum”. AAPP officials gave them a museum tour; then U Aung Myo Kyaw, head of AAPP Rangoon Office, U Kyaw Soe Win, AAPP-MHAP Chief, Ko Zaw Moe, AAPP’s Documentation and Research Chief and Deputy of Foreign Affairs and Ma Than Than Htay, supervisor of AAPP-MHAP, held a meeting with them to discuss AAPP’s current activities and the current political conditions in Burma. 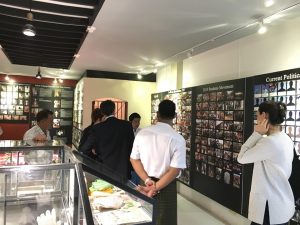