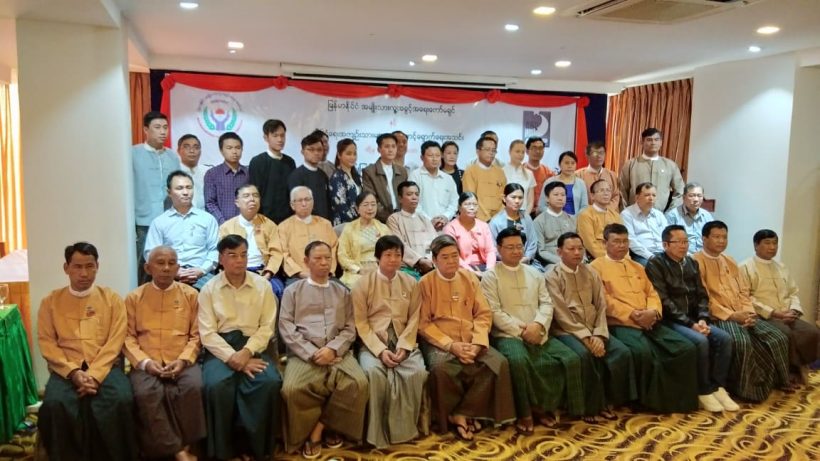 On March 9, the Human Right and Potential Prison Reform Workshop, which was organized by Myanmar National Human Rights Commission (MNHRC), and the Assistance Association for Political Prisoners(AAPP), was held at Man Myanmar Hotel in Nay Pyi Taw.

According to the first day agenda, Chairman of the Public Affairs Management Committee of Pyithu Hluttaw, Doctor Aung Tun Khaing, and member of MNHRC, U Yu Lwin Aung, delivered an opening speech. While Secretary of AAPP, U Tate Naing, explained the purpose of holding the workshop.

After that, U Yu Lwin Aung explained the Findings of the investigation on Prisons conditions, situation in prisons and prison labour camps, then discussed opnions on potential prison reform. Afterwards, participants participated in group discussion upon the presentations by U Yu Lwin Aung and present their groups’ conclusions.

In the evening, AAPP Joint Secretary, U Bo Kyi, discussed why the prison reform is urgently needed in Democratic Society, the current issues of prisons in Burma, and the path to prison reform. Participants were separated into groups and given discussions on prison reform, which they then presented. As a final presentation of the first day, retired Deputy Director-General of the Prison Department, U Zaw Tun, explained his experiences of prison reform. The workshop continued to be held on March 10.