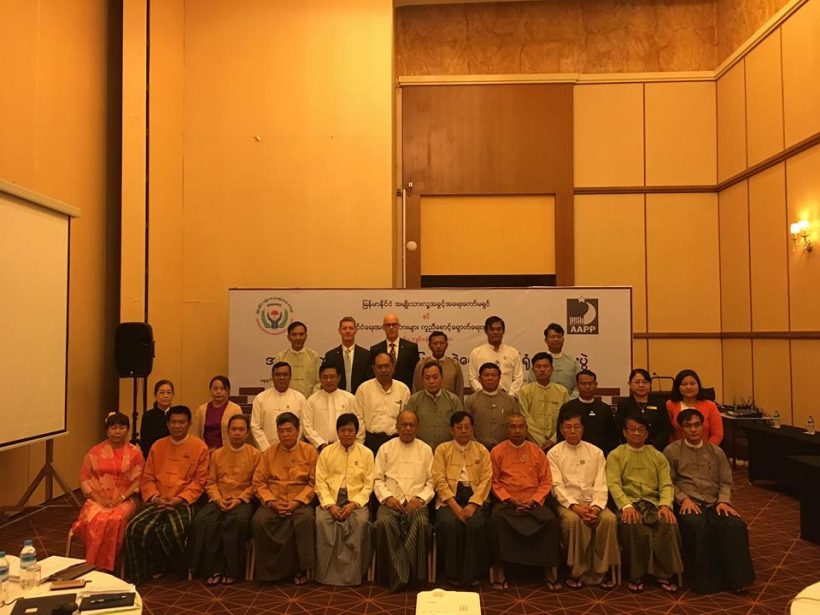 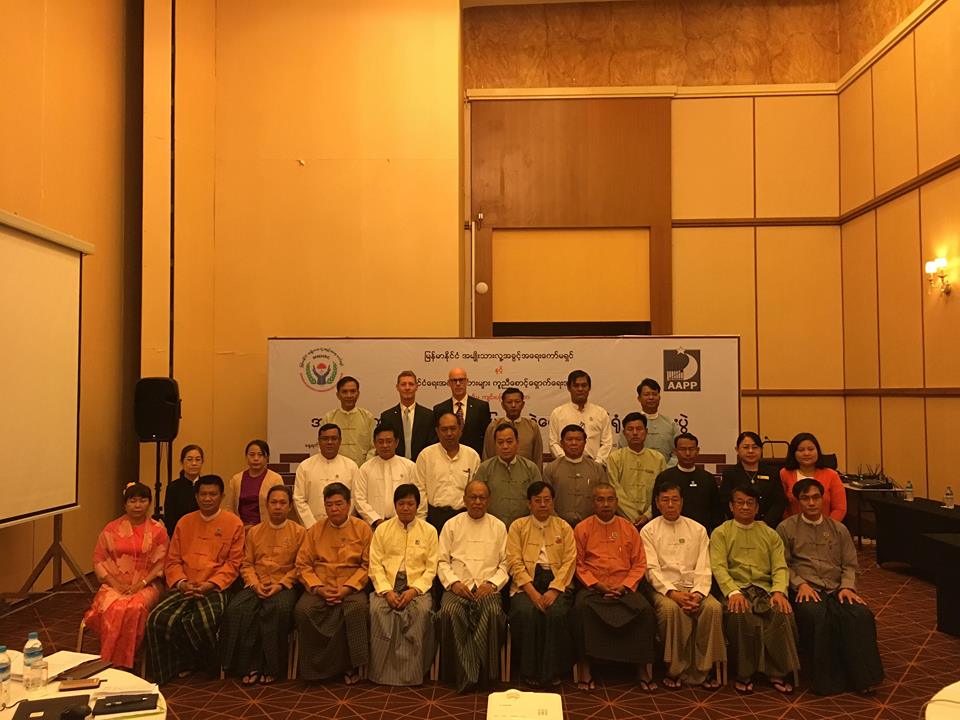 Prison Reforms Workshop
From March 8 to March 9, the Myanmar National Human Rights Commission (MNHRC) and the Assistance Association for Political Prisoners (AAPP) organized a Prison Reforms Workshop at Max Hotel in Nay Pyi Taw. The MNHRC chairman gave an opening speech and Secretary of AAPP Ko Tate Naing, explained the purpose of the workshop. MNHRC Member U Yu Lwin Aung spoke about the experiences of prisoners in prisons they investigated. Joint Secretary of AAPP Ko Bo Kyi discussed recommendations for prison reform. Attendees were able to ask questions. Mr Shane Clive Bryan from International Committee of the Red Cross (ICRC) discussed the UN Standard Minimum Rules for the Treatment of Prisoners (International Minimum Standards on Treatment of Prisoners) and the International Experience In Detention In Brief. Afterward, attendees asked questions. Groups were able to discuss the Concept and Mechanism of Prison Reforms amongst themselves, and then presented their discussion outcomes. A total of 39 people, including members of the Commission for the Assessment of Legal Affairs and Special Issues of Union Parliament, Chairmen and members of some of the Union Parliament Affairs Committee, Parliament Representatives, officials of the Attorney General’s Office, Office of the Chief Justice, Ministry of Health and Sports, Ministry of Social Welfare, Relief and Resettlement and Ministry of Labor, Immigration and Population, Chairman and of members of the MNHRC and AAPP representatives attended the workshop. U Aung Thu Nyein from the Institute for Strategy and Policy (Myanmar) helped as a main facilitator and former political prisoner U Soe Myat Thu was an interpreter at the workshop. MNHRC will send report of the discussion in the coming days. 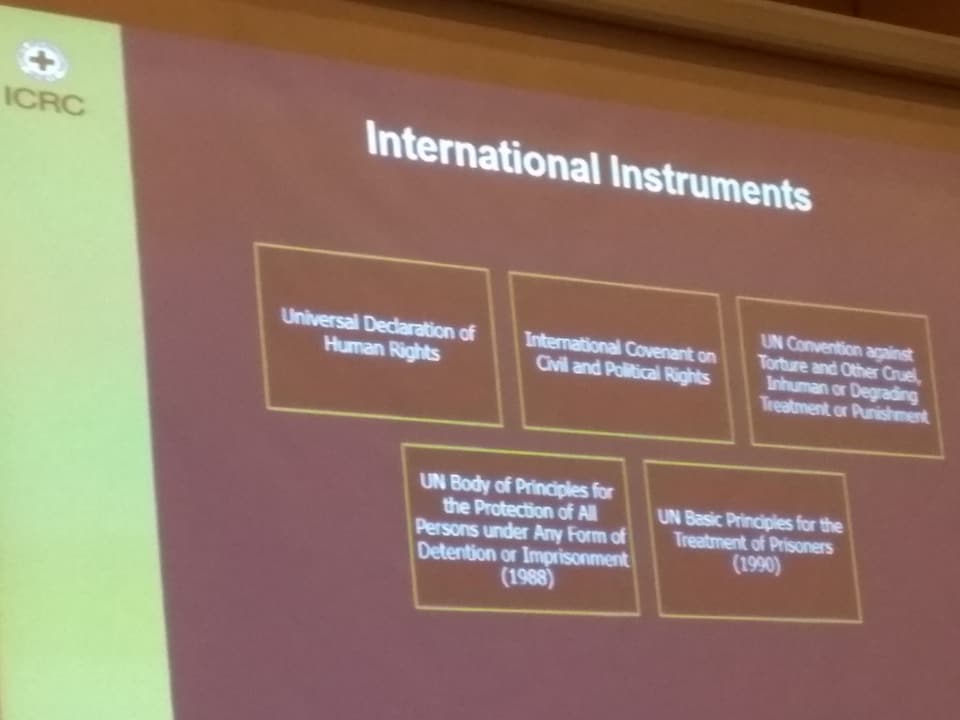