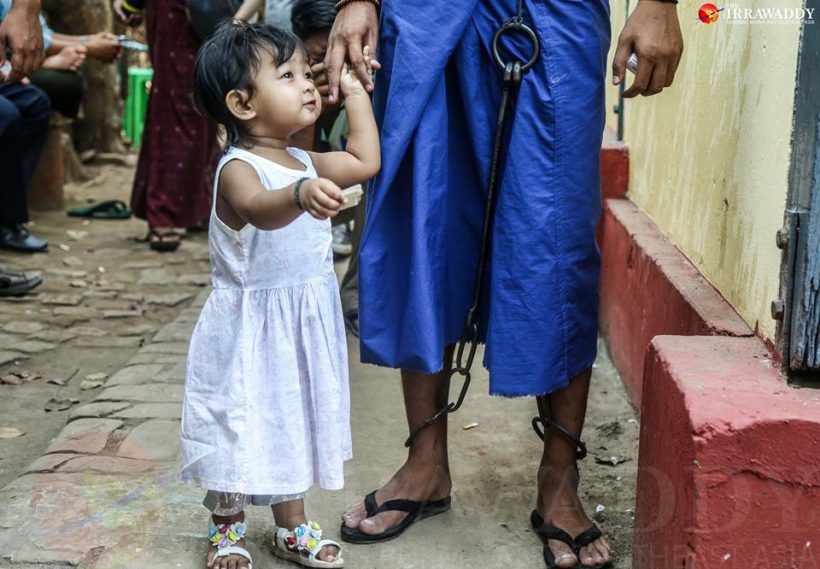 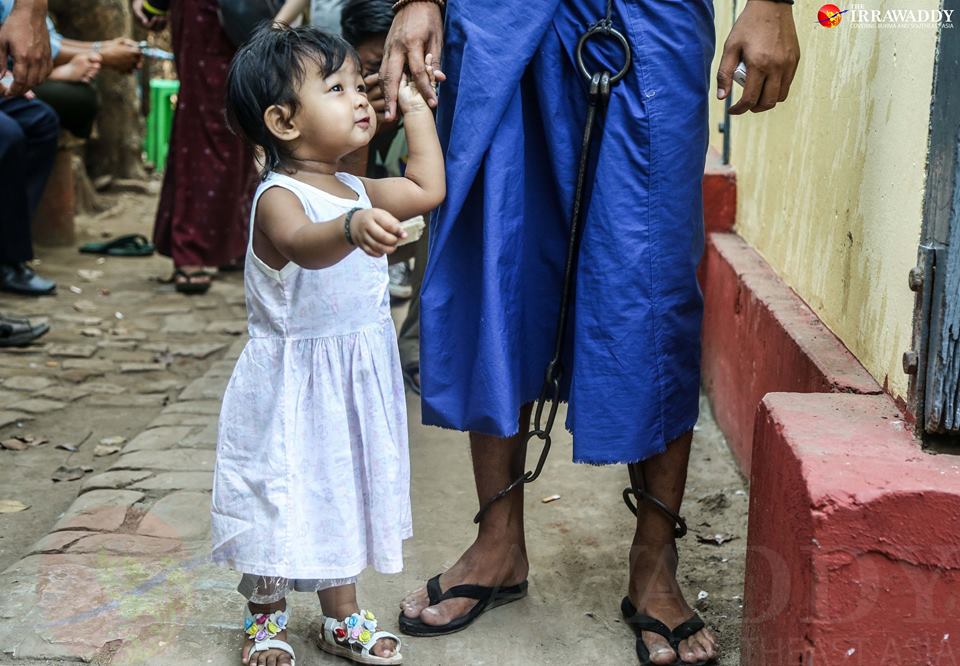 Summary of the Current Situation:
There are 110 political prisoners incarcerated in Burma.
428 activists are currently awaiting trial for political actions, 130 of whom are incarcerated.
Month In Review
This month, 9 political activists were arrested in total, 30 individuals were sentenced and 11 were released. Ten political prisoners are reported to be in bad health. Also this month, 8 new charges were piled on activists.
On March 15, Htin Kyaw, former political prisoner and resident of Rangoon’s infamous Insein prison, was elected as Burma’s first elected civilian President to the incoming NLD-led government. Despite the political transition and hopes for a Presidential Amnesty in the last days of Thein Sein’s rule, Section 18 of the Peaceful Assembly and Peaceful Procession Act, the Telecommunications Law, Unlawful Association Act and the Immigration (Emergency Provisions) Act continued to be used to detain political activists.

March 10 marked the one year anniversary of the brutal crackdown at Letpadan on student protesters and supporters. Forty four student protesters and supporters remain incarcerated for their participation in the National Education Bill protests that lead to the crackdown. This month, four students detained for their involvement in the protests were released on bail due to their deteriorating health. However, on March 4, Nandar Sitt Aung and Phyoe Phyoe Aung had additional charges piled on under Section 18 of the Peaceful Assembly and Peaceful Profession Act for their involvement in the protests. On March 9, Kyaw Ko Ko, Nay Myo Zin and Mi Mi also faced additional charges under Section 18 for their involvement in National Education Bill protest in mid-November 2014. Activists have continued to face charges for this protest over a year after their involvement under multiple different townships.

Also of concern this month was ongoing use of the Telecommunications Law to detain activists critical of Thein Sein’s government on Facebook. On March 9 and March 31 respectively, Hla Hbone, the alleged owner of the ‘Kyat Pha Gyi’ Facebook account, received additional charges under Article 505 (b) of the Penal Code and Article 66(d) of the Telecommunications Law for defaming President Thein Sein and Senior General Min Aung Hlaing. Also this month, lawsuits were filed against four individuals under Article 66(d) of the Telecommunications Law for defaming the prime minister of Chin State. Chaw Sandi Tun was released this month after a serving six-month sentence under the Telecommunications Law for alleged defamation of government figures on Facebook.
The ongoing offensive by the Burma Army in Northern Shan State intensified this month, with more than 100 villagers arbitrarily arrested by the Burma Army on allegations of supporting the Ta’ang National Liberation Army (TNLA). Further, twenty nine Arakanese were sentenced to three to five year’s imprisonment under the Unlawful Association Act for their alleged involvement with the Arakan Army (AA). Also worryingly this month, a Shan Coalition meeting was cancelled under pressure from the military.

U Gambira, former monk and leader of the 2007 Saffron Revolution, continues to be detained after formal charges were brought against him on the March 10, almost two months after his initial arrest. He is charged under Section 13(1) of the Immigration Act (Emergency Provisions) and is expected to be sentenced in April. Also of note, on March 31, activist-turned candidate Myat Nu Khaing received one year imprisonment with hard labor under Article 147 of the Penal Code for participating in a peaceful protest in December 2014 against the killing of a woman who was shot at the controversial Letpadaung Copper Mine protest.