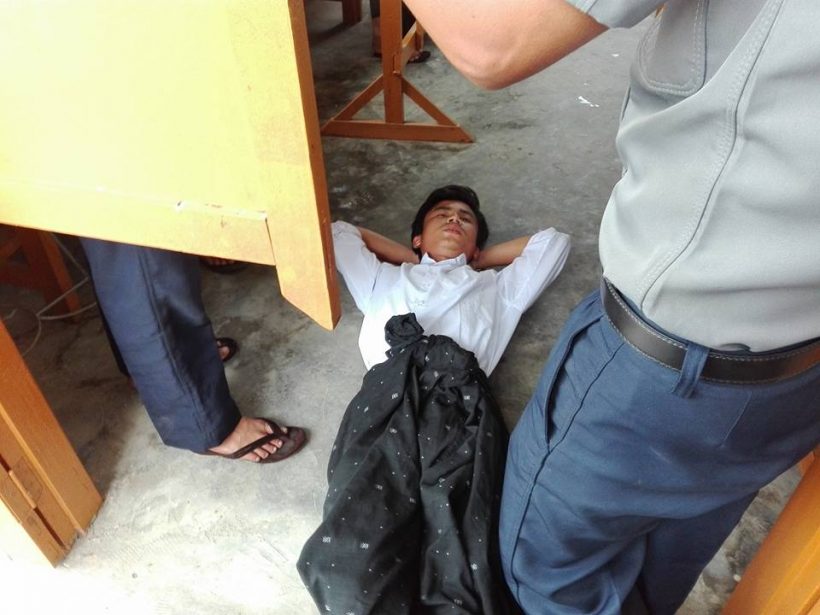 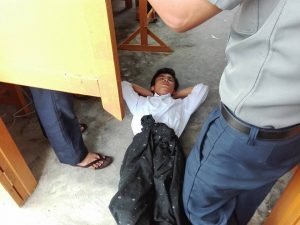 This month, 19 political activists were arrested in total, nine individuals were sentenced and one was released. Eleven political prisoners are reported to be in bad health. Also this month, 45 new charges were piled on activists.

On February 1, 122 former political prisoners, including poets, singers, writers, lawyers, teachers and doctors took their seats as the new members of parliament.

Amidst the transition, the use of Section 18 of the Peaceful Assembly and Peaceful Procession Act to arrest and imprison political activists for their political actions continued. Twelve of the 45 new charges piled onto activists this month were additional charges under Section 18, many of which were for protests occurring over a year ago. Prominent activist and former political prisoner Nilar Thein was arrested and detained this month under Section 18 of the Peaceful Assembly and Peaceful Procession Act for her involvement in a protest on February 15, 2015. Despite already facing a raft of charges under Section 18, prominent student leaders Phyoe Phyoe Aung and Nanda Sitt Aung were slapped with fresh “illegal assembly” charges from an additional two townships for National Education Bill Protests that occurred at the beginning of last year. Four activists who were jailed for their involvement in protests relating to the Letpadaung copper mine also face new Section 18 charges this month for a protest in December 2014 that they have already been serving time for.

Also this month, three Muslim and Hindu interfaith activists, were sentenced to two years in prison with hard labor under the 1947 Burma Immigration (Emergency Provisions) Act for crossing the border to India illegally in 2014.

Bail was ruled out for three detainees this month despite their deteriorating health, one of which was U Gambira who was denied bail three times this month.

Arbitrary arrests and detention of Arakanese suspected of being associated with the Arakan Army has continued, with at least at least five people reported to have been arrested on these grounds. Moreover, 15 people have received charges this month under Article 17 (1) of the Unlawful Association Act for allegedly being affiliated with the Arakanese Army.