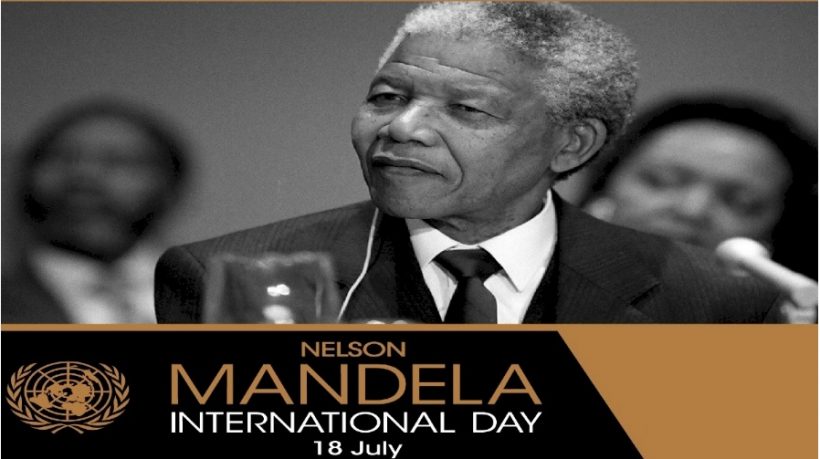 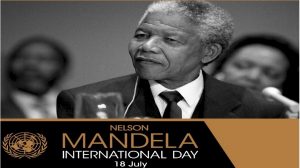 On July 18, AAPP remembers the legacy of Nelson Mandela and his vision for promoting peace, fighting poverty, and tackling reconciliation. Mandela was arrested and imprisoned in 1962 for attempting to overthrow the apartheid regime, he served 27 years in prison before going on to lead to South Africa into the post-apartheid era. Nelson Mandela’s personal sacrifice and political devotion to democratic freedoms was and is an inspiration to all across the world fighting for their human rights and particularly for AAPP. Political prisoners in Burma and political prisoners in apartheid-South Africa are alike, torture and mistreatment at the hands of an un-democratic regime have led us to continue the fight for transitional justice and protect civil and political rights.

AAPP stands with political prisoners all over the world in these increasingly difficult times. On this Nelson Mandela International Day we call on the Burmese government to release all  454 political prisoners currently in Burma, repeal the undemocratic laws stifling free expression and speech, and re-establish the Ministry of Justice. In many democratic countries, prisons are administered under a Ministry of Justice or Jointly between Ministry of Justice and Ministry of Home Affair. A civilian-led Prison Department would also bring some much-needed accountability and independence to a ministry controlled by the remnants of the military regime.

As the Burmese prisons are still overcrowding with weak and insufficient sanitary at present, skin rashes and other infectious diseases inflict many if not all inmates which AAPP considers a form of systemic torture, and a complete lack of health officials to treat ill-health. Political prisoners are hence doubly punished, as an injustice to their democratic rights and due to the deficiencies of the prison system. In post-apartheid South Africa, since 2012, with the establishment of Law Reform Commission, South Africa could successfully lunch the reform process. Similarly, Burma/Myanmar needs such kind of action to promote human rights, democracy and judicial reform.

Today we remember Nelson Mandela, and all political prisoners across the world who have fought for democracy. Those imprisoned for exercising their democratic and human rights should not be forgotten. The Burmese government must remember that human rights are universal, whether in prison or not. The government needs to take immediate action, re-establishing the Ministry of Justice is one step in the right direction.