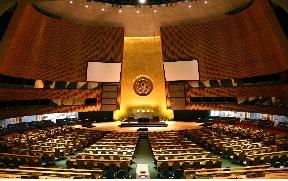 AAPP’s UPR Submission 2015
AAPP’s 2015 submission to the UN’s Universal Periodic Review of Burma about Burma’s lack of compliance with human rights laws regarding political prisoners. This includes torture, the right to life, liberty and security of person, legal reform, restrictions on activists and the right to health and an adequate standard of living. 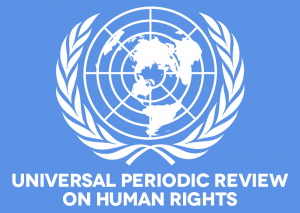 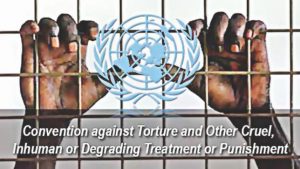 AAPP’s 2014 Submission to the UN General Assembly
AAPP has submitted a report to the 65th UN General Assembly reminding the Burmese Government of its commitment to signing on to the UN Convention Against Torture (UNCAT). The report references a statement by Deputy Minister of Foreign Affairs Thant Kyaw, who earlier this year announced that Burma would indeed be signing the covenant in September of 2014. However, no such action was taken last month. The reports highlights a number of instances of torture that have occurred thus far in 2014, and concludes by urging the international community to “apply what pressure they can as part of the global effort to afford every human being the right to be free of torture.”