AAPP Calls for Adequate Healthcare for Political Prisoners in Burma (2015) 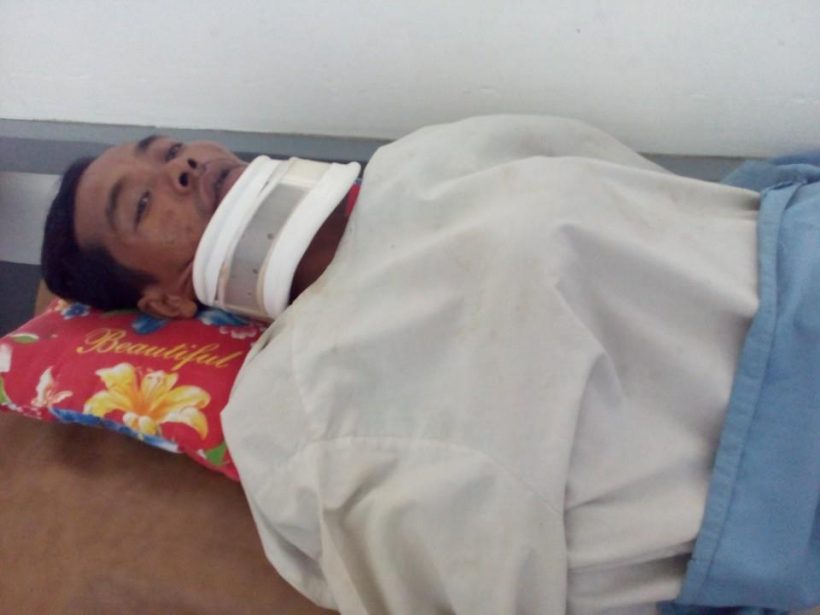 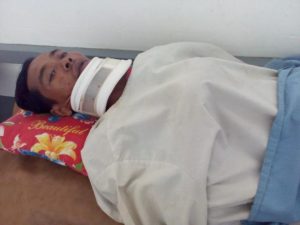 Date: June 11, 2015
The Assistance Association for Political Prisoners (Burma), also known as AAPP, has received reports over recent months regarding the deterioration of the health of several political prisoners in Burma’s prisons, raising serious concerns.
On June 2, 2015, Tin Win, a detainee in Tharyarwaddy Prison was admitted to Rangoon General Hospital after collapsing in court following breathing difficulties. Tin Win had been arrested on March 10, 2015, in relation to the student protests in Letpadan Township. Prior to the court hearing, Tin Win had been suffering from injuries on his neck and ribs as a result of the beating he received during his arrest. Due to these injuries he is also suffering from nerve damage. Such were the extent of his injuries, that on June 5 he had to undergo surgery on his neck. He is currently still in hospital.
Khin Hlaing, who was also arrested in relation to the student protests in Letpadan and is being held in Tharyarwaraddy Prison, has frequently fallen unconscious and has been coughing up blood during detention. His health situation is so severe that he was unable to attend his court hearing on June 9. Instead, on June 9, Khin Hlaing was sent to Tharyarwaddy General Hospital, and was transferred to Rangoon General Hospital that same day.
Similarly, the health condition of Nay Myo Zin, currently serving a four year and four month sentence in Insein Prison and awaiting trial under further sections of law, is serious cause for concern; due to a problem with his spinal cord he is having difficulties walking.
One of the Unity journalists, The YarzarOo, who was arrested in 2014 and is currently serving a seven-year sentence in Pakokku Prison, is in ill health due to Hepatitis B. According to The Yarzar Oo’s wife, he now requires the assistance of a walking stick due to walking difficulties, and is suffering extreme mental pain due to his imprisonment. In addition, it is unclear whether political prisoners Sai Tin Min Tun and Zaw Thet Aung, who are both suffering from AIDS, have received appropriate treatment. They are both serving long-term prison sentences.
The above are just a few cases that highlight the serious situation of the inadequacy of healthcare in Burma’s prisons. In fact, political prisoners in Burma are rarely provided with sufficient treatment when they require it. Of grave concern is the fact that the majority of the detainees who were arrested in relation to the student protests in Letpadan have yet to receive medical checkups in prison, despite many of them complaining of dizziness and suffering from injuries sustained during their arrests.
In light of the deteriorating health condition of several political prisoners in Burma’s prisons over recent months, AAPP urges the Government of Burma to provide comprehensive healthcare to all political detainees, and in particular ensure those detained in Tharyarwaddy Prison in relation to the student protests in Letpadan receive immediate medical checkups. Furthermore, AAPP urges the international community to stand with us by pressuring the Government of Burma to heed this call.
Assistance Association for Political Prisoners (Burma)