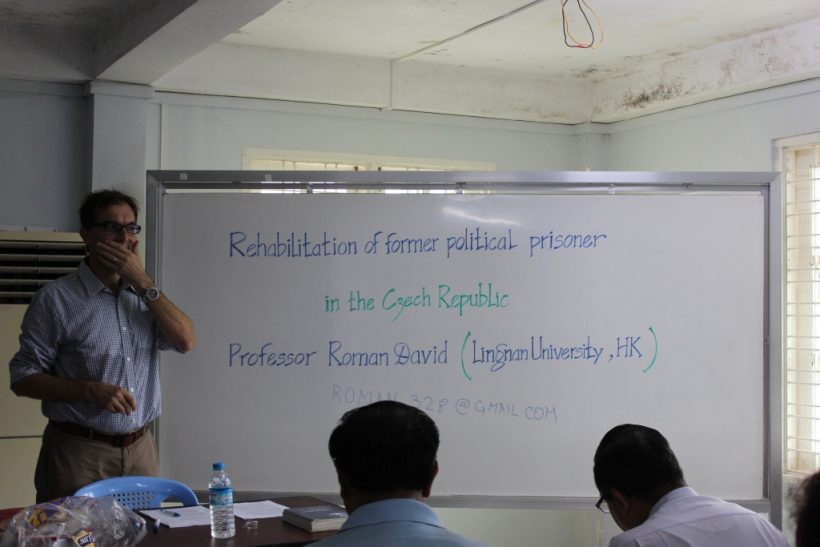 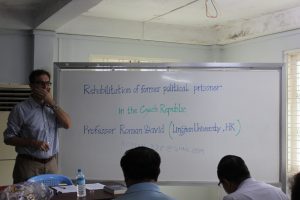 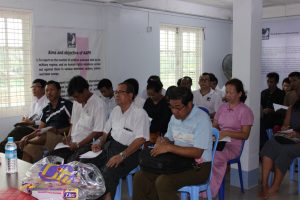 Professor Roman David (Lingnan University, Hong Kong) discussed the rehabilitation of former political prisoners from the Czech Republic during a former held at the AAPP(B) Rangoon Offices on September 29, 2014, with the meeting running between 10 a.m. to 2 p.m.